KENDAL JENNER: The model repeated the style of Princess Diana

The 24-year-old supermodel was spotted by paparazzi heading to a coffee house in Malibu. Kendall Jenner, as always, was eye-catching. Kendall, with her rather plain and simple attire, once again reminded us that even at least 2 units in the summer are enough to make you look incomparable. 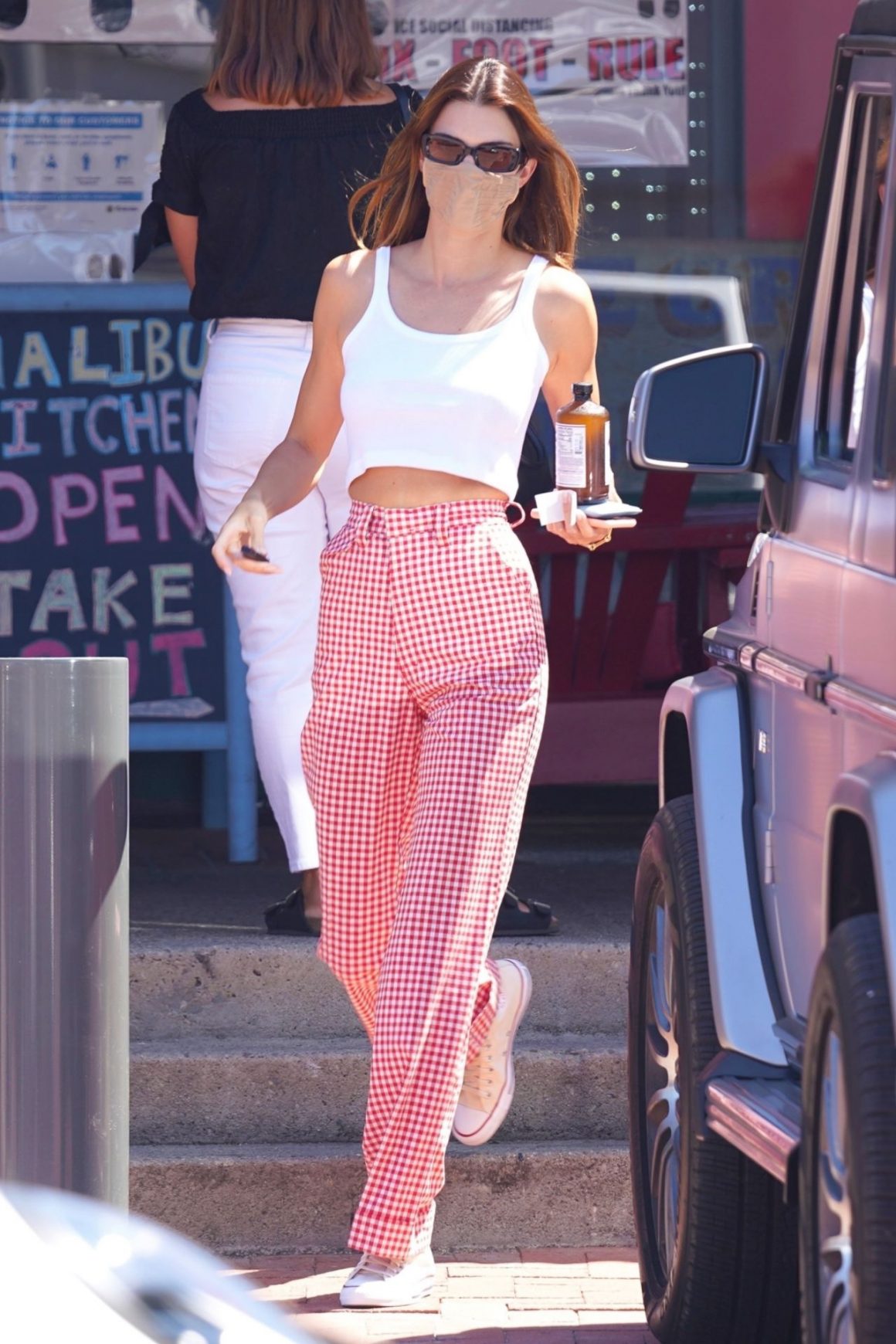 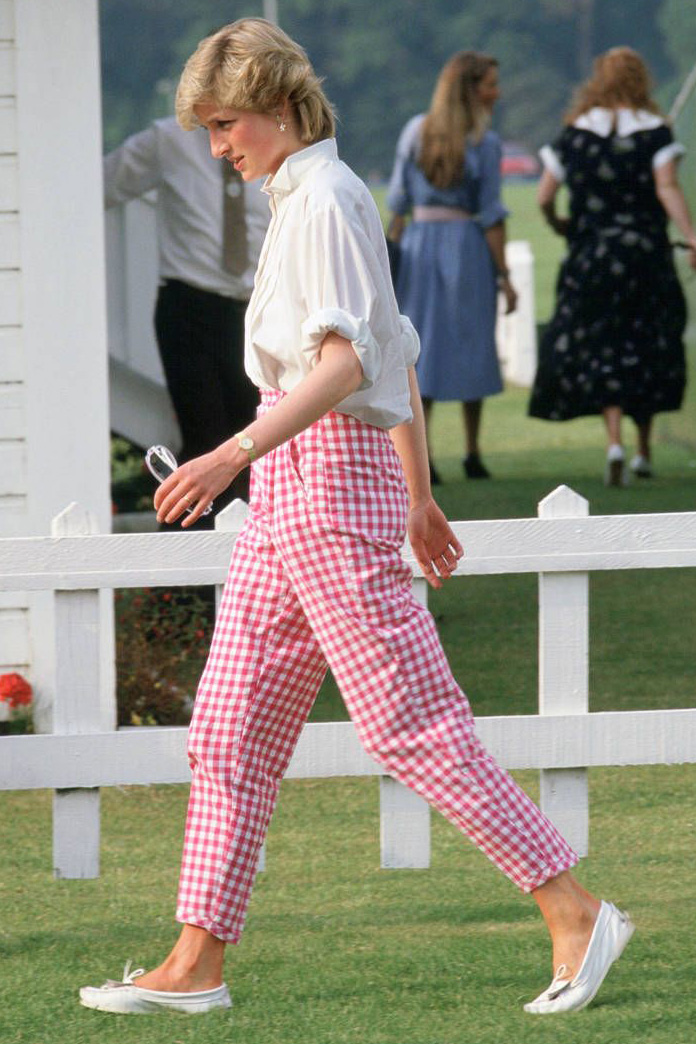 "Kardashian Family" says goodbye to the viewers for the 20th season

"Kardashian Family" says goodbye to the viewers for the...

The reality show "Kardashian Family" is coming to an end. As it is already known,...