Since the release of Dirty Dancing in 1987, the film has become a worldwide phenomenon. Romantic melodrama was loved by everyone all over the world. Since then we have seen many spin-offs and similar versions of the movie, but just a few days ago it became known that the studio Lionsgate will shoot the sequel to "Dirty Dancing" and we also offer everything that is known about it. Here I will tell you that the release date of the film is still unknown. 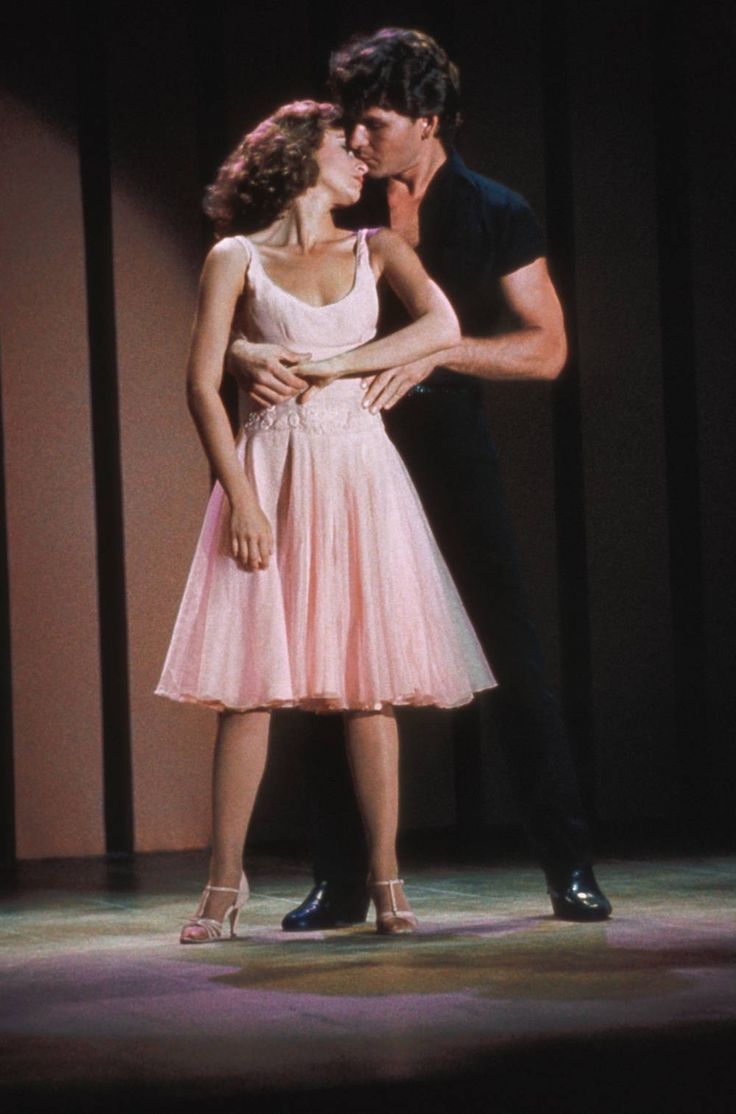 Baby returns
We have a special news for the fans of the original Dirty Dancing, the baby (Jennifer Gray) will appear in sequel, moreover, the actress will also appear in the production of a new version. As it turned out, this project was planned at the most necessary time for Jennifer, in 2017 the actress refused to work on one of the remakes of the film and since then has been looking forward to a decent film. 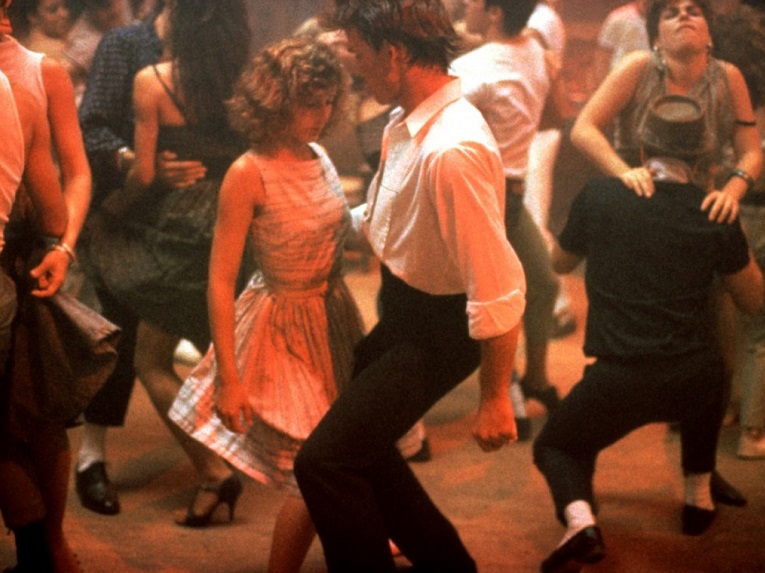 "Kardashian Family" says goodbye to the viewers for the...

KENDAL JENNER: The model repeated the style of Princess...

The 24-year-old supermodel was spotted by paparazzi heading to a coffee house in...